AMERICA² Motorcycle Challenge to Kick-off from Miami City Hall
(Miami, FL April 1, 2015) – City of Miami Mayor Tomas Regalado and City Commissioners will kick off the first leg of the AMERICA² motorcycle challenge on Saturday, April 4, 2015 at 11:00am from Miami City Hall. Four adventurers will be met by Mayor Regalado as he offers words of encouragement and good wishes for the trek. The AMERICA² manifesto will be read prior to the commencement of their journey.

The AMERICA² motorcycle challenge encompasses a trip throughout the Americas, joining the waters from the Arctic to Antarctic Oceans, from Alaska to Ushuaia and back. The challenge is set to take a whole year where thirty teams from eleven nationalities including Americans and Europeans will participate on relay schedules to ride four BMW 1200 GS ADV motorcycles in stages touring the entire continent and logging more than 300,000 kilometers. With the use of social media, the natural beauty, geography and uniqueness of each corner of the Americas will be showcased by the AMERICA² teams.

The organization and participants will take part in various charity activities, demonstrating the collaboration and friendship between cultures, by putting human values first. On April 3, 2015 the first team will visit Coral Way Elementary School, a leading bilingual school of the United States, where they will expose the children to the world of motorcycles and adventure travel.

Participants Eva Ruiz, Mar Sabria, Cristina Sans, Sonia Sánchez, and Rocío Toledo have collected water from the Caribbean Sea to be poured into different seas and oceans that the thirty teams will encounter during this adventure. Their first stop upon departing from Miami City Hall is the Florida Keys. 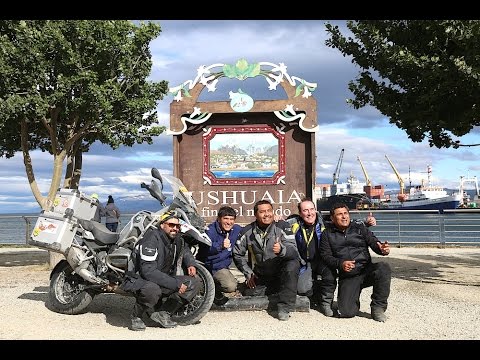 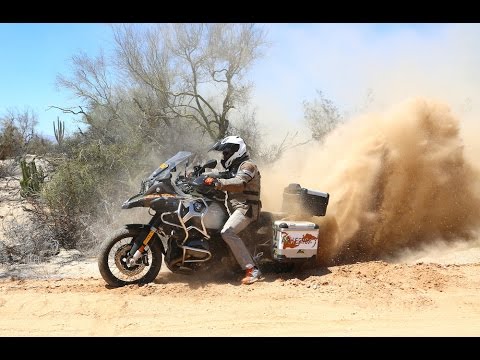 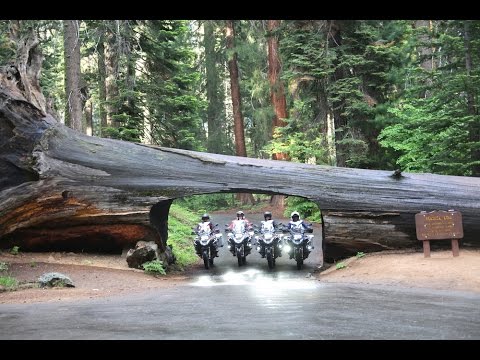 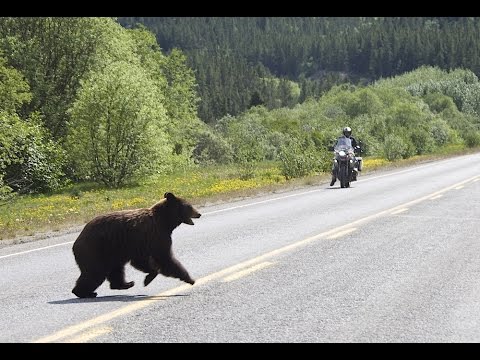